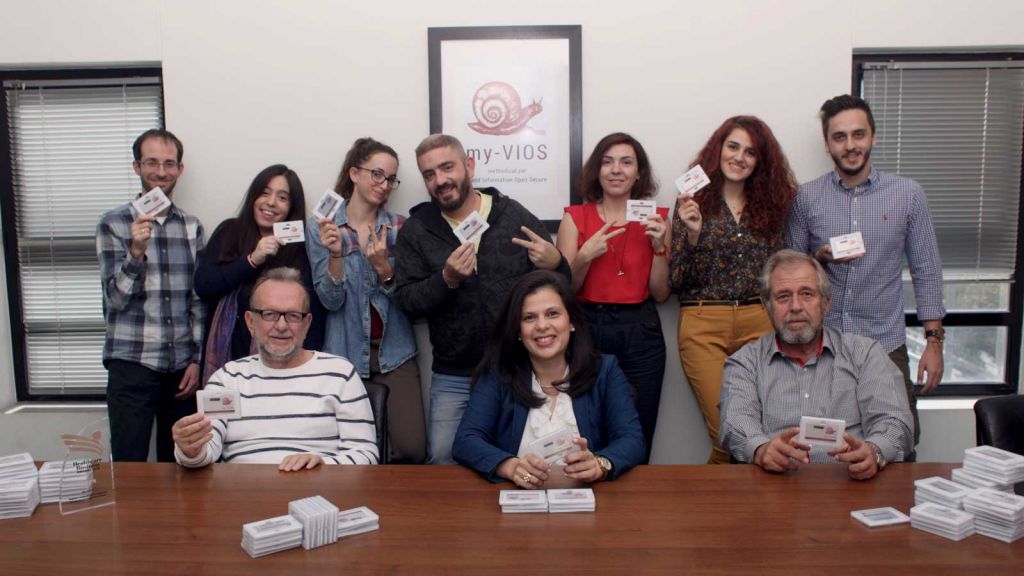 We are
a group of Restless Visionaries who envisage an Amazing Future and we passionately work to deliver it Today! 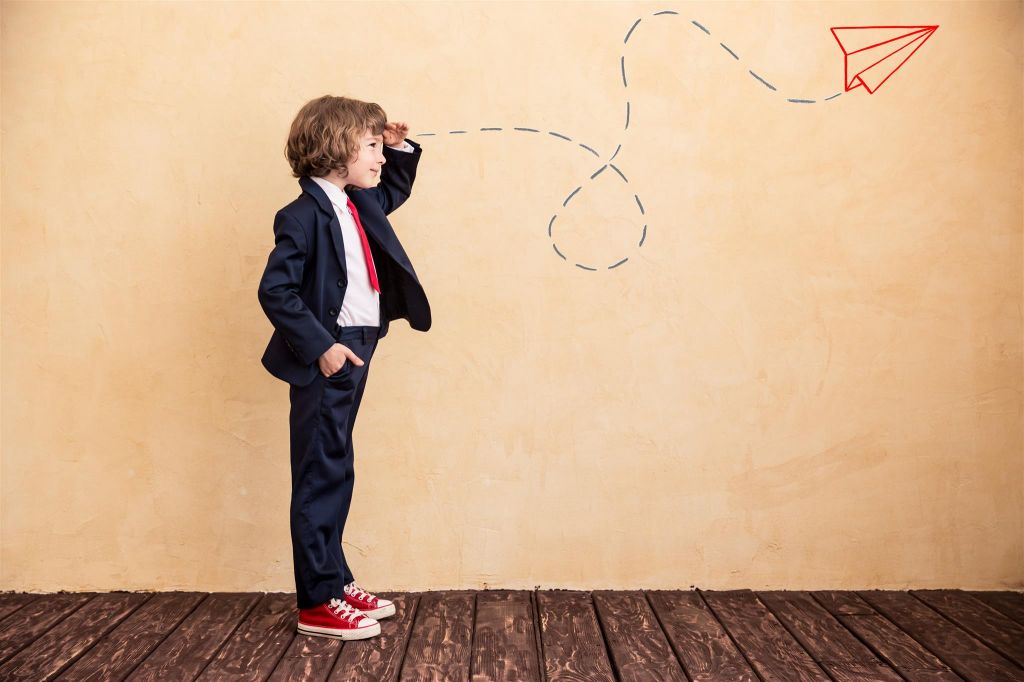 We dream
of creating innovative solutions to facilitate formation and accelerate transition into a powerful future, where personal information management serves the wellbeing of the individual and the evolution of humanity. 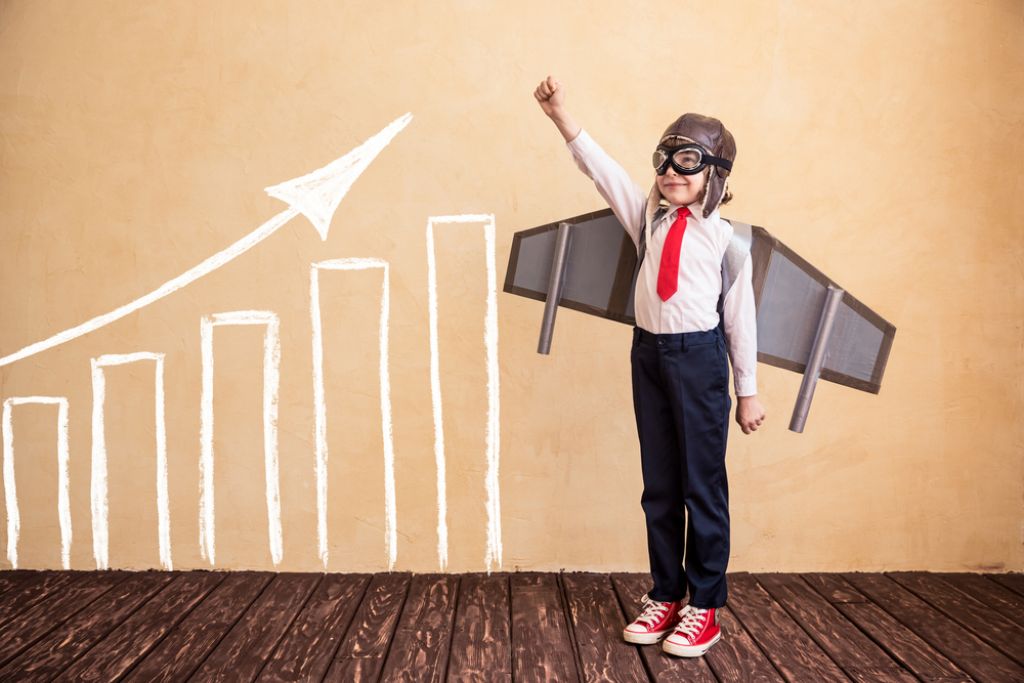 We Lead
the way by introducing transformational change to build global value, with integrity, transparency and a strong sense of duty and responsibility.

We are passionate about using technology to deliver Simple solutions for Complex needs.

We embrace challenge and work together across boundaries, to become better and achieve more; and we enjoy every minute of the journey.

We never rest, we generate ideas, we innovate, we collaborate to deliver, we strive to exceed expectations, we commit to excellence.

We build innovative, reliable and sustainable solutions of exceptional quality, in respect of our customers, and the world we live in. 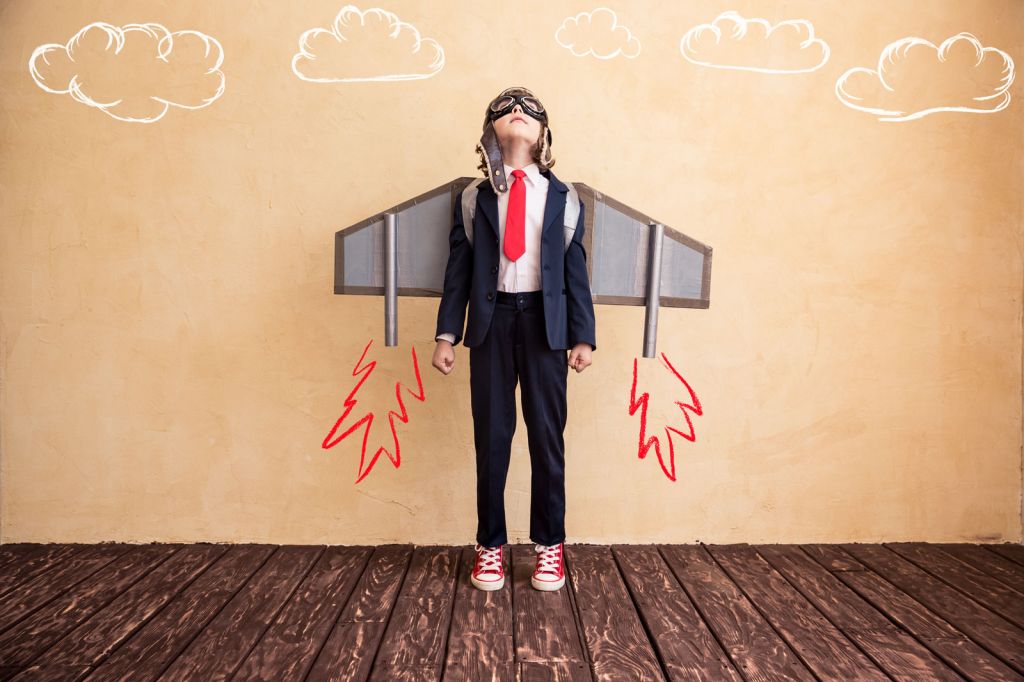 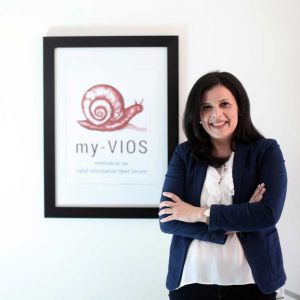 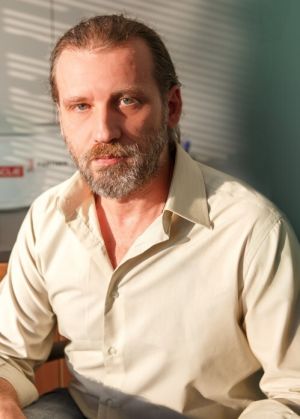 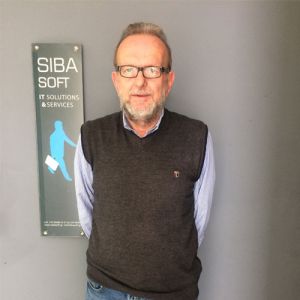 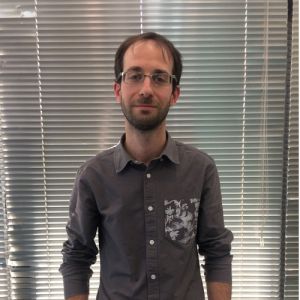 An idea is Born

In September 2013, a group of Greek Business Owners started from Athens to venture on a business trip to Nairobi, Kenya. During our journey, we attended a special gathering dedicated to Kenya’s Maasai culture. That’s when I met Eric, a young Kenyan who told me his story. About a year ago, Eric had been mugged on his way home. For the robbers to take Eric’s laptop they shot Eric point blank, to the chest.

Eric was lucky enough to be immediately transferred to the hospital but doctors couldn’t (or wouldn’t) lay their hands on him until:

This is what doctors call NO hands on in Kenya.

Eric’s resuscitation process lasted about six hours due to the prementioned verifications, significantly longer than what international medical emergency protocols advise, during which Eric’s Health condition deteriorated as he was bleeding internally. Eventually Eric was lucky and survived.

When Eric finished his story, he said: Help us improve health services in my country; a country where people die because the necessary information is not available

That is when I thought that what Eric was asking for, was rather simple! Just a USB device with the critical health information of the individual could make a difference.

Three days later, at West Gate, the biggest Mall in Nairobi, innumerous explosions in one of the worst terrorist attacks in the history of the country, resulted in the whole building to collapse, leading to the death of a large number of people and injuries to even more. That is when Eric wrote to me about the incident and said:

many people died because they didn’t have essential information about their health readily available. It’s imperative, that you come back to Kenya with a solution.